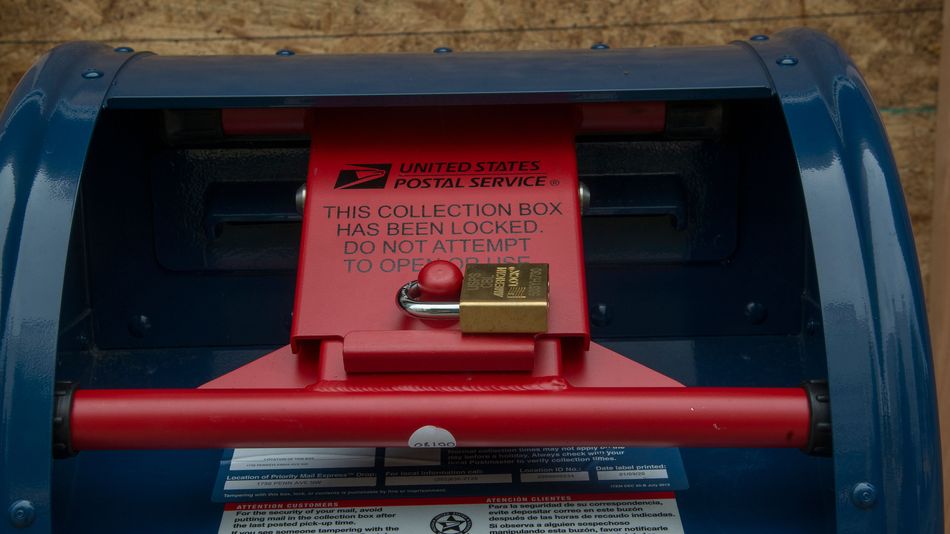 The pressure to halt Donald Trump’s ongoing campaign against the U.S. Postal Service went into overdrive on Saturday and Sunday.

The string of events that brought us to this point amount to a long story. But the short version is that Trump isn’t a fan of the USPS, probably because he’s deeply unpopular and he knows that widespread mail-in voting (or absentee voting if you prefer – they’re the same thing) during the 2020 election means he’ll probably lose.

So Trump has spent time in recent months casting doubt on election results in November that are expected to lean heavily on mail-in votes. At the same time, the May 2020 appointment of Louis DeJoy to the job of postmaster general has ushered in a variety of changes that have made the day-to-day work of the USPS less efficient and more susceptible to errors. (DeJoy notably has a financial interest in several USPS competitors.)

There’s a lot more to the “why” here, so you should really take the time to read and get the full picture.

All of which brings us to the current weekend. In the days leading up to it, reports emerged that postal boxes were being removed and some 671 sorting machines were being taken out of service. Then, on Friday, we learned that the USPS sent letters to 46 states warning that it couldn’t guarantee timely delivery for November’s mail-in ballots.

For all the long lines and package delays we love to yell about, the U.S. Postal Service happens to be the most popular U.S. government agency. So as alarm grew over the weekend, various public figures and interests took to social media to express their support and get #USPSProtests trending.

Think about USPS & all it provides – delivering medications, paychecks, keeping small business costs down, sending Driver’s License, IDs, & so much more – it’s remarkable. It’s actually a thing that makes our country great. Why would ANYONE want to fuck with it? #USPSProtests

DeJoy must testify. If he refuses, he must be jailed.

Celebrities getting behind popular movements on social media is about as performative as Twitter gets, but the current situation with the USPS is raising alarm in all quarters. People across the country have sprung into action to support the USPS, document any visible service changes, and stage protests – including outside of DeJoy-owned residences.

Maybe every working journalist should go out and interview postal workers in their community to figure out what’s going on right now. Here’s a conversation I just had with a postal service worker a few minutes ago in Columbus, Ohio: pic.twitter.com/xPem2W0zg7

This doesn’t look to me that they are simply “relocating” underutilized mail boxes as they claimed. These look headed to some metal crusher for recycling, or worse, left in the rain to rust away. Maybe USPS authorities in Wisconsin can clear this up for us. The optics are bad. https://t.co/OgmM7Pfa7x

Ok, here in Seattle, the mailboxes are still in place, but there are now LOCKS on them! You can’t put your mail in them anymore! WTF? pic.twitter.com/UhgBI3hUem

Previous Stimulus check requirements: Everything we know about eligibility and a new relief package
Next Best Movies on Amazon Prime Video in India [August 2020]

The Zoom-fatigued person’s guide to connecting virtually on Thanksgiving

With cooler weather in many areas of the  country, many of us will spend more ...